Martin Kaymer, former No. 1 ranked world golfer and US Open Champion, will be among the top European golfers vying for championship honors at the Turkish Airlines Open for the third time when he tees off at the Regnum Carya Golf & Spa Resort in Antalya, Turkey from November 2-5, 2017. The Turkish Airlines Open is the first of three consecutive Rolex Series events, the premium category of eight events on the European Tour each with a minimum prize fund of US$7 million, which conclude the season-long Race to Dubai.

Kaymer is looking for a big finish to 2017 and his trip to Turkey offers a significant opportunity to boost his position in the Race to Dubai standings. Kaymer follows in the footsteps of Olympic medalists Justin Rose, Henrik Stenson and Matt Kuchar in confirming his appearance in Antalya for this year’s tournament. Kaymer made his debut in the tournament’s first staging in 2013, finishing 25th, and was 60th the following year.

Ahead of his return, Kaymer commented, “I’ve enjoyed my previous visits to the Turkish Airlines Open, but I’m hoping to make more of an impression at the top end of the leaderboard this time around. It’s a great tournament and I’m glad to have it on my schedule again. It will be a really big week for all of us as we come to the end of the European Tour Race to Dubai.”

President of the Turkish Golf Federation Ahmet Agaoglu said, “We are delighted to have Kaymer on the field for the Turkish Airlines Open for the third time. He’s been a key figure in world golf for the last 10 years and we’re looking forward to welcoming him back to Antalya.”

Established in 1933 with a fleet of five aircraft, Star Alliance member Turkish Airlines is a 4-star airline today with a fleet of 329 (passenger and cargo) aircraft. Turkish Airlines currently flies to more countries than any other airline in the world, flying to 300 destinations worldwide, with 251 international and 49 domestic flight paths. According to the 2017 Skytrax survey, Turkish Airlines, already having six consecutive years of “Best Airline in Europe” awarded between 2011-2016, has now been selected as the “Best Airline in Southern Europe” for the ninth consecutive time. Having won the “Best Economy Class Onboard Catering” award in 2010, Turkish Airlines was also awarded the “World’s Best Business Class Onboard Catering” in 2013, 2014, 2016, and 2017. Winning the “World’s Best Business Class Lounge” award in 2015 and 2017, the global carrier also picked up the “World’s Best Business Class Lounge Dining” award for the third consecutive year according to this year’s survey results. More information about Turkish Airlines can be found on its official website www.turkishairlines.com or its social media accounts on Facebook, Twitter, Youtube, Linkedin, and Instagram

Anthony Webber, Editor-at-Large, for iGolfTravelNews; Leisure & Travel Golf Magazine; and CNNi – will be reporting from the Turkish Airlines Open at the Regnum Carya Golf & Spa Resort in Antalya, Turkey. 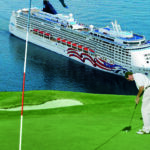 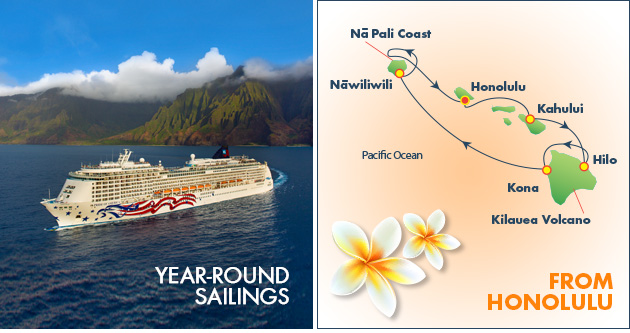